FAVOURITES OF 2013 — since Jordan Belfort likes Coke, too.

I really wanted to put together a concluding list of the year — films I loved, films I’m glad to have seen, to express some sort of an opinion of my own before the Academy gives their awards. I only chose categories where I had shortlist and where I was more confident in. Runner-ups are in brackets and films and I haven’t seen Captain Phillips, August: Osage County, Nebraska, Mud, Rush or Stoker, so none of them made the cut. Let me know what you think!!

THE WOLF OF WALL STREET
(Gravity, Blue is the Warmest Colour) 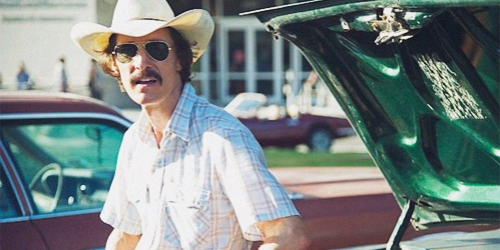 I’m not even going to pretend I know which performance I loved more. 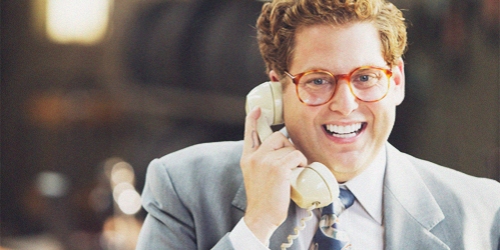 JONAH HILL in The Wolf of Wall Street
(Jared Leto in Dallas Buyers Club, Michael Fassbender in 12 Years a Slave)

SCARLETT JOHANSSON in Her
(Margot Robbie in The Wolf of Wall Street, Sarah Paulson in 12 Years a Slave) 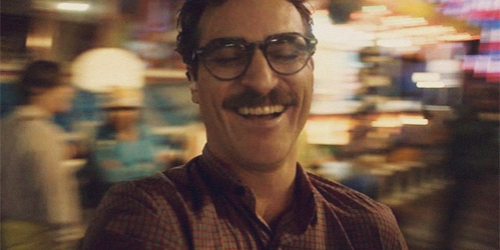 Spike Jonze for HER
(Steve Coogan and Jeff Pope for Philomena, Jonás and Alfonso Cuarón for Gravity) 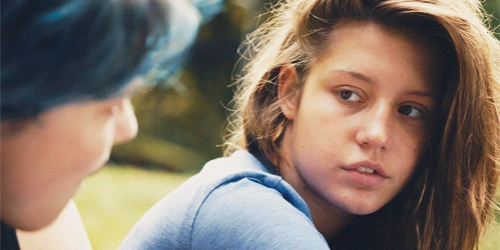 BLUE IS THE WARMEST COLOUR
(The Hunt, Blancanieves) 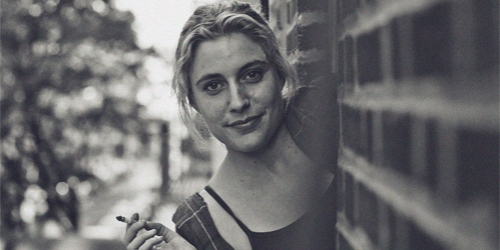 FRANCES in Frances Ha
(Samantha in Her, Adèle in Blue is the Warmest Colour) 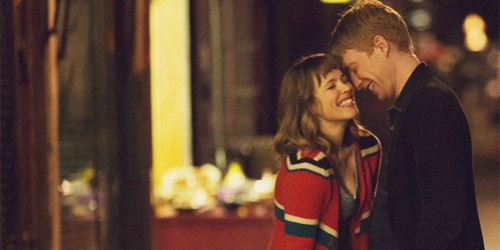 ABOUT TIME
(The Spectacular Now, Philomena) 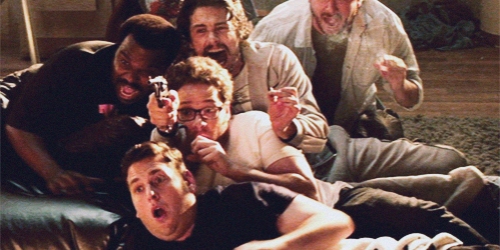 THIS IS THE END
(The Wolf of Wall Street, The Internship)