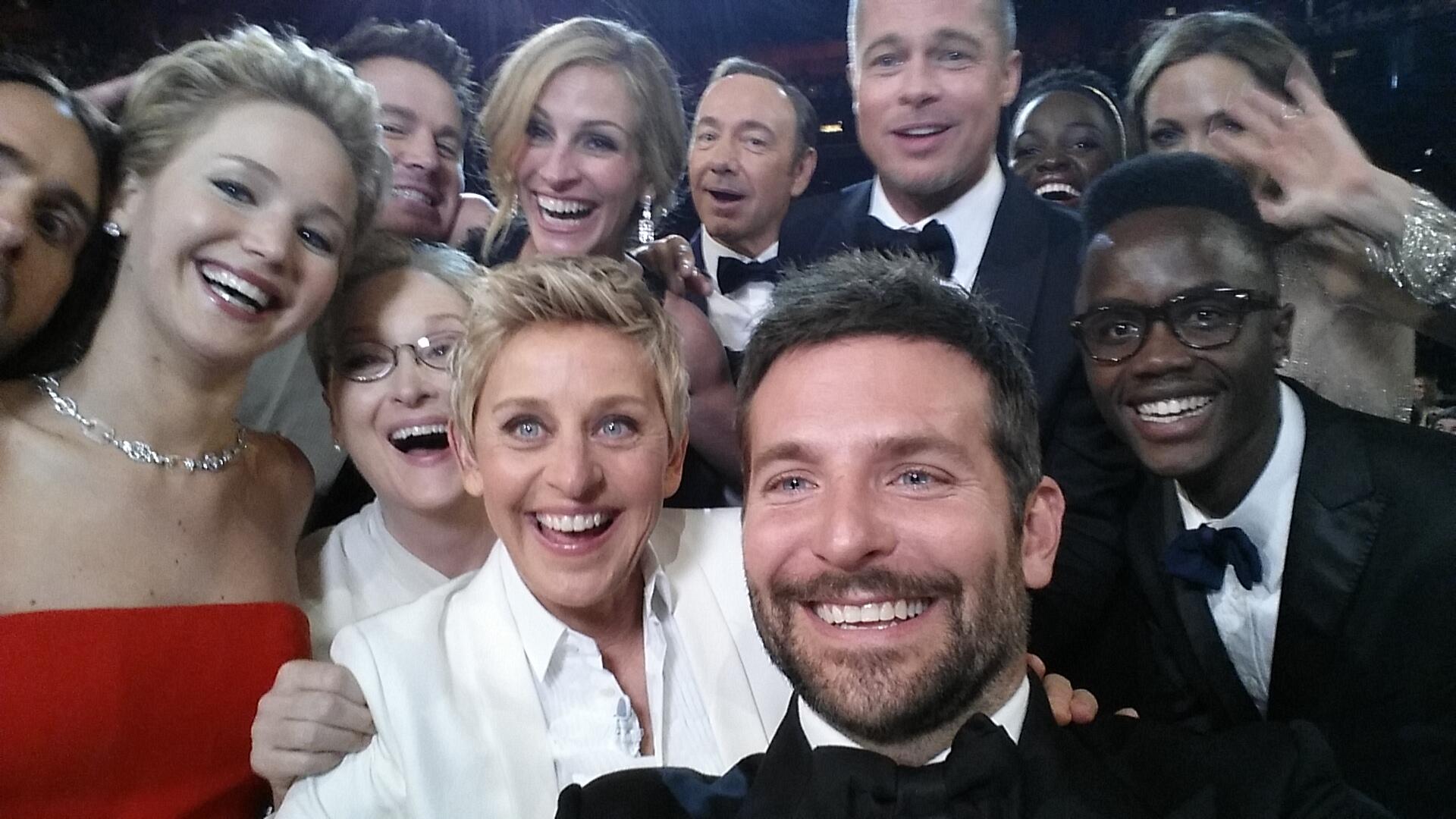 What everyone felt an hour or so in, Adams is awesome.